What is Early Intervention & Why is it Important? 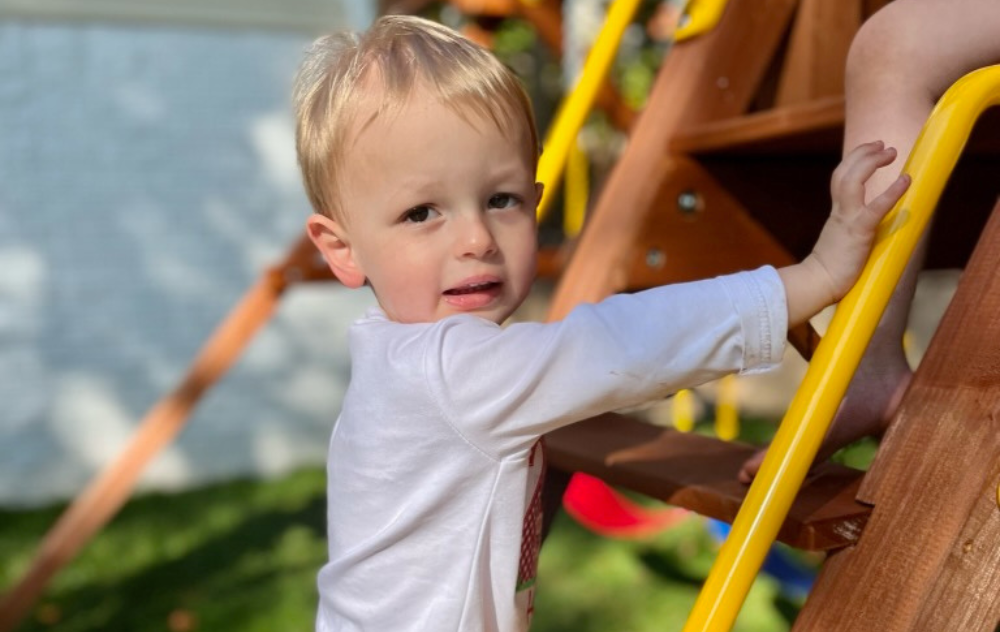 What is Early Intervention?

Early Intervention is a term used to describe the diagnosis, treatment, services, and support provided for children with developmental delays and their families. It aims to implement strategies to target the area(s) of difficulty and also reduce risk factors in the child’s environment.

Early Intervention can include a multitude of services, including, but not limited to: speech therapy, occupational therapy, and other therapies.

Why is Early Intervention Important?

The earlier intervention can start, the better!

Children’s brains and neural networks are most adaptable during the first three years of life. As a child ages, these neural networks become less adaptable, which makes it harder to make significant changes to a child’s development. Although a child’s brain is most adaptable in the first few years of life, children can still benefit from receiving therapy and services earlier in life, rather than later.

Children who do receive earlier diagnosis and treatment have a higher chance of improvement compared to children who may opt to “wait and see”. Early intervention can also help to minimize developmental delays in children so that they can reach their full potential in all settings. Children who receive early intervention also have increased independence in their adolescent years as it can help to decrease the need for special education services.

If you believe your child could benefit from speech therapy, bring them in for a screening today!