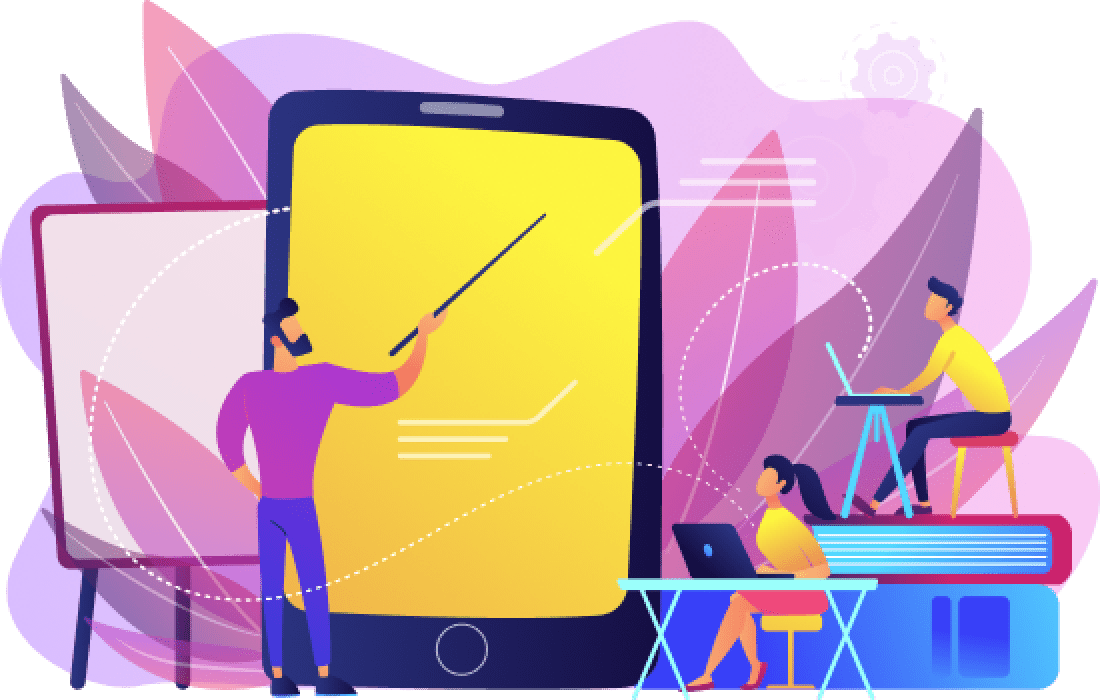 * Video description below is from OUR DYSLEXIC CHILDREN YouTube channel.

“ABOUT THE FILM OUR DYSLEXIC CHILDREN began principal photography in 2018. The community-funded, non-profit documentary film runs 44 minutes. In 2010, a group of parents in a suburban school district near Columbus, Ohio discovered their children had something in common – they could not read. They were languishing in a reading intervention program and their dyslexia was not being identified or remediated as is required by federal law under the Individuals with Disabilities Education Act (IDEA). The group banded together to form the grassroots organization, Upper Arlington Kids Identified with Dyslexia (UA-KID). Together they filed a systemic, group complaint with the Ohio Department of Education and the district was found in violation on all three allegations. Then, they formed a partnership with the district and now work shoulder to shoulder to deliver the nationally recognized early literacy program they built together. This film was made to offer a roadmap for parents to advocate on behalf of all children.“

Posted in Language and Learning Disabilities, Reading Disorders
Share this